Why Won’t My Toilet Flush? 6 Things To Try If Your Toilet Won’t Flush

We’ve all been there before, so we all know that sinking feeling very well. You stand up, press the button and … the toilet tank won’t flush! It never happens at a convenient moment, and it never seems to be an easy fix.

But although your face is red and your pants are around your ankles, just because the toilet’s not flushing, it doesn’t mean the world is ending. In fact, it’s probably not a big deal at all.

You can contact our emergency plumbers anytime, whether your toilet won’t flush at all or it’s just slow to empty or fill – we are happy to help!

Want to have a go at fixing that toilet tank yourself? Go for it! Just make sure you have the Gold Coast Plumbing Company’s number close by if you need help from repairs to toilet cistern replacement!

So, let’s get into fixing a toilet that won’t flush properly!

Why Is My Toilet Not Flushing Properly? 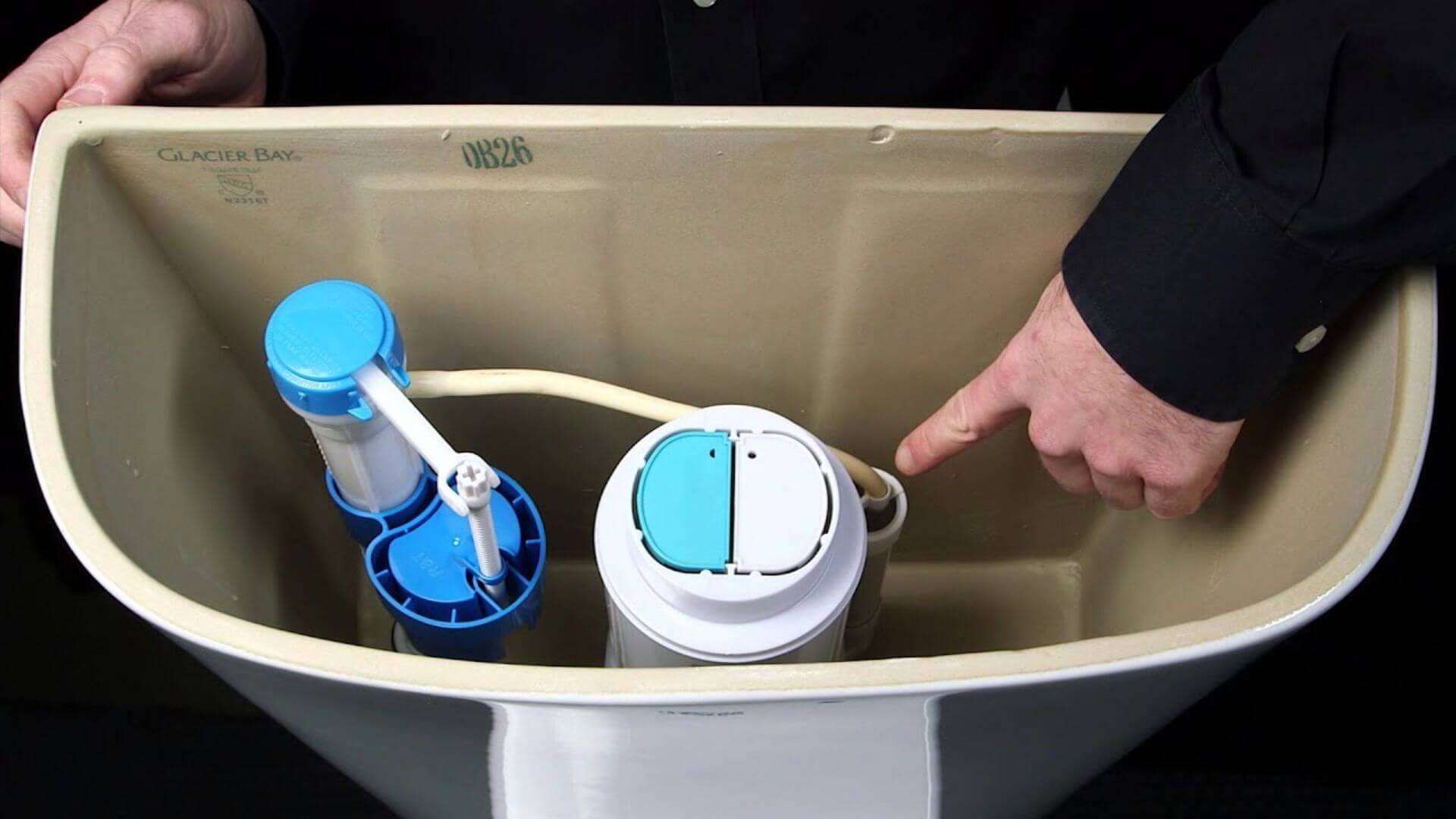 It could be that the toilet won’t flush because there’s something wrong with the flushing button itself. Your toilet flushes when you push a button, turn a lever or pull a chain – so does that mechanism feel normal? Is it all limp or stuck? Do you press it and there’s utter silence? It could be that the linkage mechanism is disconnected or broken.

If there’s something wrong with the actual toilet, and it’s not the button, then you’ll have to dig a little deeper. Most toilet insides can be easily accessed by taking off the cistern lid, revealing the simple mechanisms that handle the flushing process within. Check to see if there is something damaged or broken, if you cannot see anything, you may have to call a plumber.

3. Is There Toilet Water?

As well as those simple parts, what you should find inside that cistern is water – the water that should be getting delivered to your toilet bowl in the form of a flush. If there’s no water, your toilet won’t flush – which could indicate that the problem is with your water level supply rather than your throne (check other taps), or the cistern inlet valve is blocked.

What happens if your toilet is flushing, it just isn’t flushing properly? Perhaps you flush the toilet and the bowl fills up with water but doesn’t drain. The first thing to do is stop flushing! The only thing worse than a toilet that won’t flush is an unflushed toilet that overflows all over the floor.

If point 4 is what you are experiencing, the problem is not with the flushing mechanism. If the water is from your toilet is not draining, it is most likely you have a clogged toilet drain. Even so, it might not be a big deal. Hopefully, you’ve got some rubber gloves handy – so put them on and prepare to do some digging. It could be that you have a simple (ahem) ‘obstruction’ within the wrist-reach. So don’t be shy and give it a go – you might even find that mobile phone that went missing last Tuesday!

If it’s not an obvious obstruction that is causing the problem, it’s time to grab that plunger. The plunging method is pretty simple – make sure the business end is submerged and start vigorously pushing and pulling on that tight seal. If you’re lucky, the clog will unclog and the water will drain. With a little more luck, once you press that flusher button, the problem will be solved.

If you’ve got to this point and your toilet still won’t flush, it’s still not time to panic. You could: Still, having no luck because that toilet won’t flush? It’s time to call in the trusted local plumbers that Gold Coast residents trust. The guys at the Gold Coast Plumbing Company are seasoned experts when it comes to fixing that ‘toilet won’t flush’ emergency. No drain can’t be unblocked, no leak or drip can’t be stopped, and no toilet can’t be either fixed or replaced.

Whether you are in Labrador, Pacific Pines, Helensvale or anywhere across the Gold Coast, reach out to our team today.

How To Replace A Dishwasher

Having to clean the kitchen utensils all by yourself is a thing of the past. A dishwasher is there to do it all for you. As such, a kitchen without a dishwasher is unimaginable. But as efficient as these machines are, they might also have to be replaced at some point in time. And though […]

Have Tree Roots Invaded Your Plumbing?

Trees are an excellent addition to any yard but are also the most common reason for a blockage in the sewer system. Often, tree roots slither into pipe cracks in search of water, and before you know it, you will face issues like slow-draining sinks and gurgling toilets. While there can be several causes of […]

What Appliances Can I Power Through Natural Gas?

From street lights to home appliances, the use of natural gas has been through quite the journey. Back in the day, it was only used to illuminate the streets and provide light in buildings. However, with time, it became common in the industrial and domestic sectors as well. One of the biggest reasons it has […]