Are you struggling with a leaking tap? Get it fixed today before it turns into a more serious issue. Contact Gold Coast Plumbing Company for a fast and reliable service. We’re open Monday — Friday 7am to 5pm for all plumbing issues. Call Us Now.

Do you have a plumbing issue you need to be resolved? Call Us Now.

A dripping faucet, the most common plumbing issue, may only be the tip of an iceberg. That drip-drip-drip can be annoying. But there are plenty of other reasons why you can’t afford to ignore leaking taps in your home or business. There may be undetected leaks damaging your plumbing system. And you may not be aware of them because you don’t know where they are.

Water is a valuable resource, and we should conserve it. And leaks, if left undone, will give you a bit of heartache and a lot of headaches. More so when the damage becomes worse and your water bill skyrockets.

A leak detection plumber identifies a leaking tap drip. It may be a minor leak or a sign of a worse scenario like a damaged pipe.

Fixing a leaking tap early on will not only save you from further frustrations and a headache but will also help you save money. And you’ll be helping conserve water resources too. Household plumbing systems are complicated. But there are qualified and skilled people who understand how they work.

Gold Coast Plumbing Company has solutions for all dripping taps at your home or business.

There are four basic tap type configurations: compression tap washer, ball, disk, and cartridge to break it down. These tap type differences will be crucial when you change your tap washers to stop a drip or a leak.

Think about the typical garden tap. It’s a simple handle that screws out to turn the water flow on and screws in to turn it off. The Compression Washer Tap is still found inside many homes. It is a very common and traditional tap type. But it can also be the one that causes the most trouble.

Disk tap is another tap type with a single handle described as a ‘mixer tap’. And these are more common in homes than ball tap types. You can spot the difference between a ball tap type and a disk tap from the latter’s wider, cylinder-shaped body.

In all honesty, the types of taps mentioned above are all quite similar in that simple on/off mechanisms control water flow. The cartridge tap is yet another water tap type referred to as ‘mixer taps’ all over Australia and beyond.

Changing Tap Washers May Not Be Good Enough

Many people – and even some plumbers – may set about changing tap washers only, declaring, “She’ll be right, mate!” But six months later, you could have a dripping tap again because the tap repair just wasn’t done right the first time.

But when you choose the best plumbing company on the Gold Coast to repair your leaking taps, we will:

Our professional plumbers have the solutions to all your plumbing problems. We provide an excellent job because we listen to you and understand your plumbing needs.

So, there is no need to leave your leaky tap unattended any longer. You can rely on us, your expert plumbers.

Why Do You Need Professional Tap Repair?

A tap may seem simple, but it will drip unless all the parts work perfectly and in harmony.

You may need to fix a leaking tap if:

If you’re time-poor and you can’t tinker around your leaking tap, call an experienced local plumber to do it for you.

This way, you can avoid the risk of damaging the surfaces of your bathroom or kitchen trying to do the repairs yourself. And more importantly, prevent a health hazard caused by the constant moisture that can warp the surfaces and create mould.

Once the friendly tap repair specialists from Gold Coast Plumbing Company are done, your taps will be as good as new! Let’s fix your leaking taps today!

Our other plumbing services also include: Save $$$ With The Leaking Tap Experts

Choosing a trustworthy and experienced plumber on the Gold Coast can be challenging. But, that is why we are here to make a difference. We strive to achieve 100% customer satisfaction with every project we undertake on the Gold Coast. With all our leaking tap repairs, we offer:

Need a dripping tap fixed? For a fast and friendly service, rely only on the best. Rely on us! 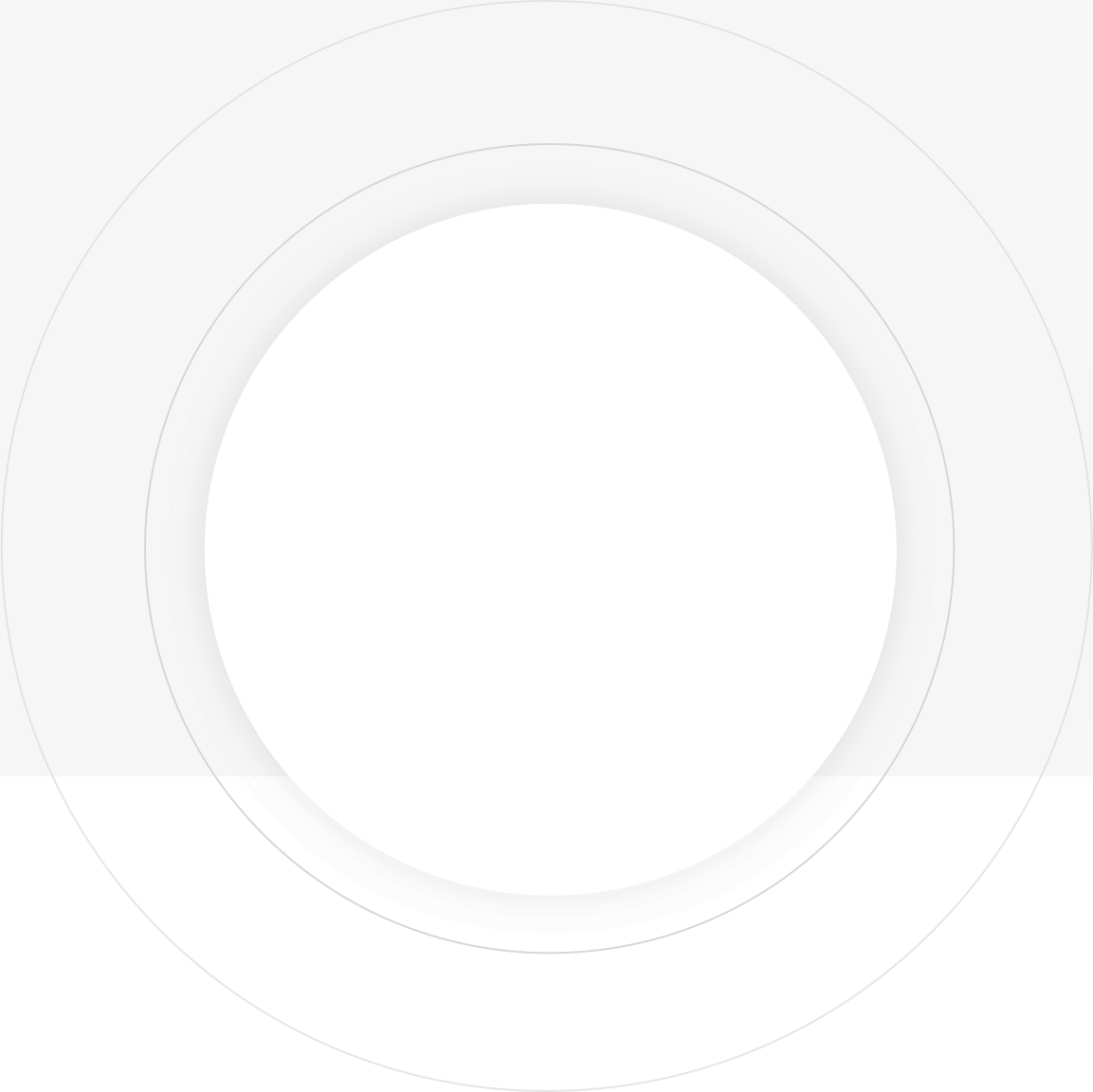 We’ll attend within a 2-hour window and your plumber will call when they are on their way. 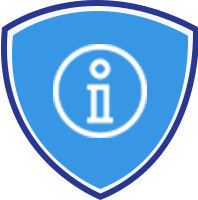 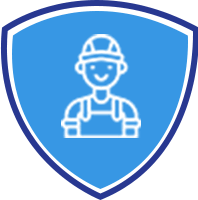 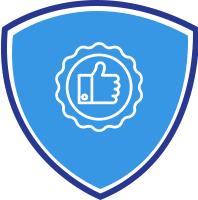 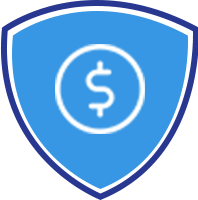 We’re the local plumber you can trust with hundreds of reviews from happy customers. 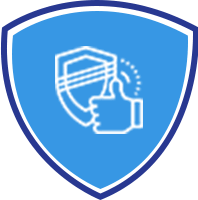 What Our Customers Say About Us

The plumber Gold Coast locals trust the most for commercial, residential and general maintenance. This is what they say about our Gold Coast Plumbers.

From very initial contact this company was a pleasure to deal with. I've had bad experiences, so tend to be wary, but these guys were great. Job was done quick, price was fair and person who came was really professional. I don't normally leave reviews, but these guys deserved it. Won't bother using anyone else ever again. Thanks for an easy experience. 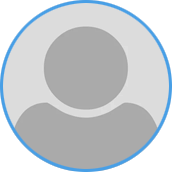 As a real estate agent I am forever dealing with tradespeople and we all know at times they can be great and others not so great. Jake was on time, very professional and extremely helpful answering all my questions. He did a fantastic job and attended to all other items I needed attended to.

Jamie was very professional and helpful. Fixed my Blocked drain. Dug up and replaced the pipe that was blocked by a 4 meter tree root. Great value for the quality work done. I will use them again for sure if I have plumbing issues. Highly recommended!

Cannot fault the service provided by Gold Coast Plumbing. From constant communication from Stephanie and the hard work carried out by Andrew. I am extremely happy with the outcome and would highly recommend them to anyone.

You don't get this many 5 star reviews for no reason! Gold Coast Plumbing Company were just fantastic to deal with. They turned up on time, explained what work they needed to do, and all the costs involved. They absolutely went above and beyond for us with this job - we'll definitely use their services again.