The 4 Different Types of Taps for Bathrooms and Kitchens A tap is a tap … right? When you want to fill the sink up or pour a refreshing glass of water, you turn that tap on with your hand and the water comes out. But that doesn’t mean there aren’t several different types of taps that differ quite fundamentally.

First, the definition. What is a tap? To put it succinctly, a tap is a simple mechanical device that allows a user to control the flow of liquid from a pipe. But after that, it gets a bit more complex — because there are at least four different basic types of taps.

When you’re browsing the various types of tap for your kitchen or bathroom renovation, you’ll notice that there are absolutely HUNDREDS (and even thousands!) of different tap styles. But in this article, we’re not talking about the many, many different tap styles, materials, finishes and appearances to match your chic decor preferences. We’re talking about the fundamental mechanics of how your tap will actually function.

To break it down, there are four basic tap type configurations: compression washer, ball, disk and cartridge. When you go to change your tap washers to stop a drip or a leak, these tap type differences will be crucial.

The four different types of taps

Think about the typical garden tap. It’s a simple handle that basically screws out to turn the flow of water off, and screws in to turn it off. It is a very common and traditional tap type that is still found inside many homes, but it can also be the one that causes the most trouble.

How it works: The flow of water is controlled by a nut that is covered by a washer, which is moved either up or down against the seat of the tap. If the sink has hot and cold water, you need a separate compression washer tap for each water source. These types of washers commonly need replacing.

How it works: Basically, when the user manipulates the handle in different directions, the ‘ball’ rotates and lines up with different holes that control the water flow from the hot or cold sources.

However, another of the tap types with a single handle that can be described as a ‘mixer tap’ is in fact a disk tap – and these are more commonly found in the home than ball tap types. You can spot the difference between a ball tap type and a disk tap from the latter’s wider, cylinder-shaped body.

How it works: Water is passed out of the tap when holes inside the tap’s workings align. The holes are located on two disks that are normally made of ceramic so that they last a long time. Another benefit of disk tap types is that a small turn of the tap will have that water flowing at maximum capacity.

In all honesty, the four different types of taps mentioned above are all quite similar, in that simple on/off mechanisms control the flow of water. The cartridge tap is yet another of the water tap types that are referred to as ‘mixer taps’ all over Australia and beyond.

How it works: These types of taps get their name from the internal cartridge that lies within. When the cartridge is twisted sideways, the temperature of the water is controlled. And up and down movements control the intensity of the flow.

What type of taps should you choose?

Is your tap leaking but you’re not sure what type it is to fix it? On the market for a new set of taps but have no idea which way to go? Gold Coast Plumbing Company can help with that! We are the Gold Coast plumber with 40 years of combined experience in every sort of plumbing issue in and around your home or premises, so call 1300 390 361 for friendly advice and service today. 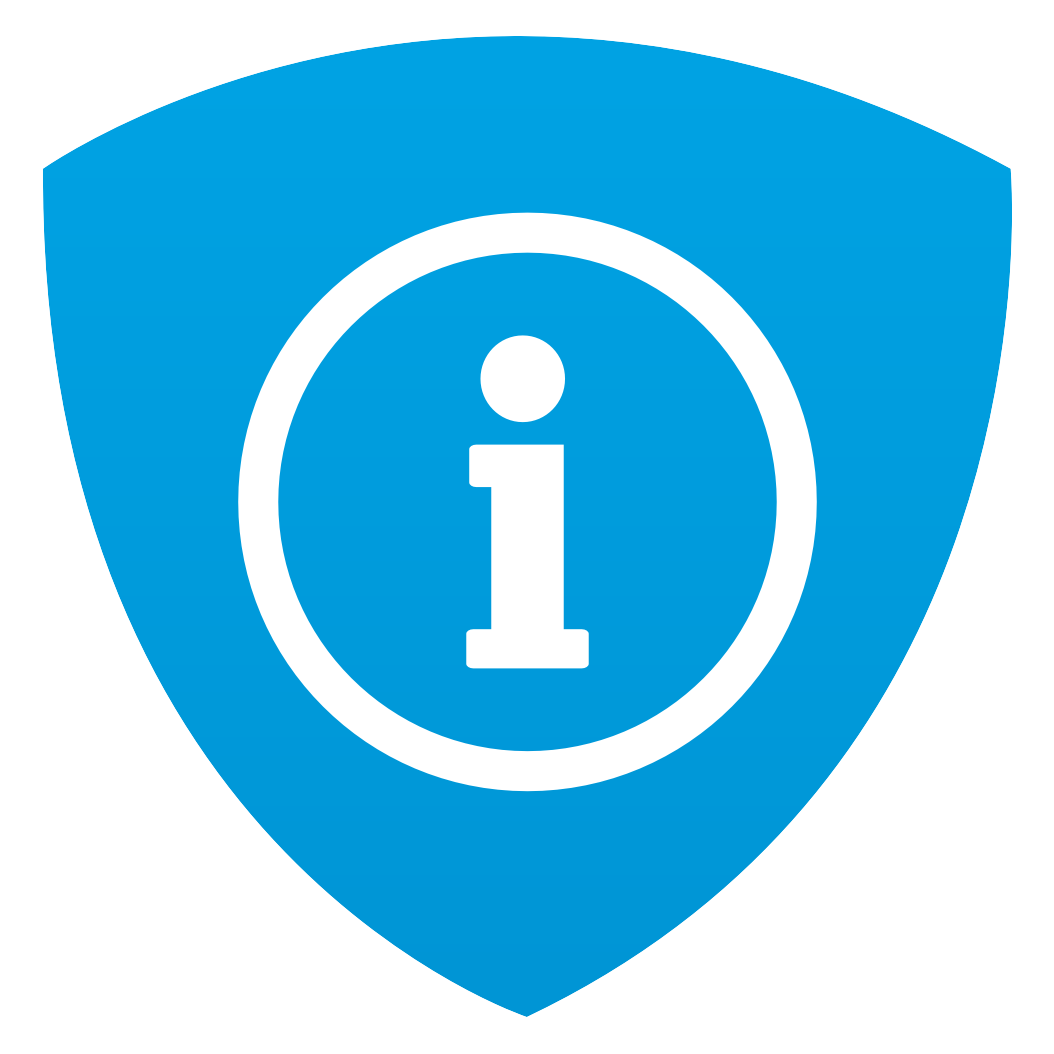 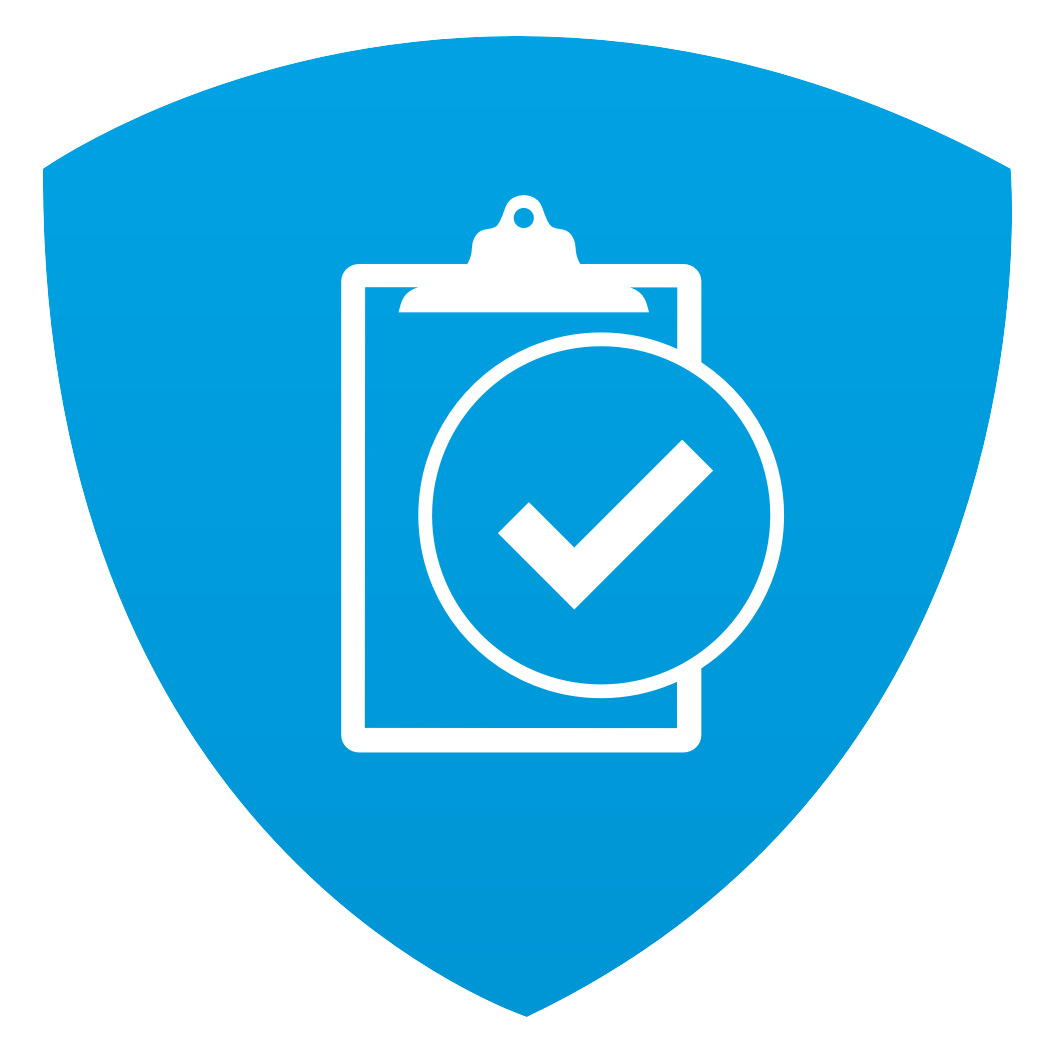 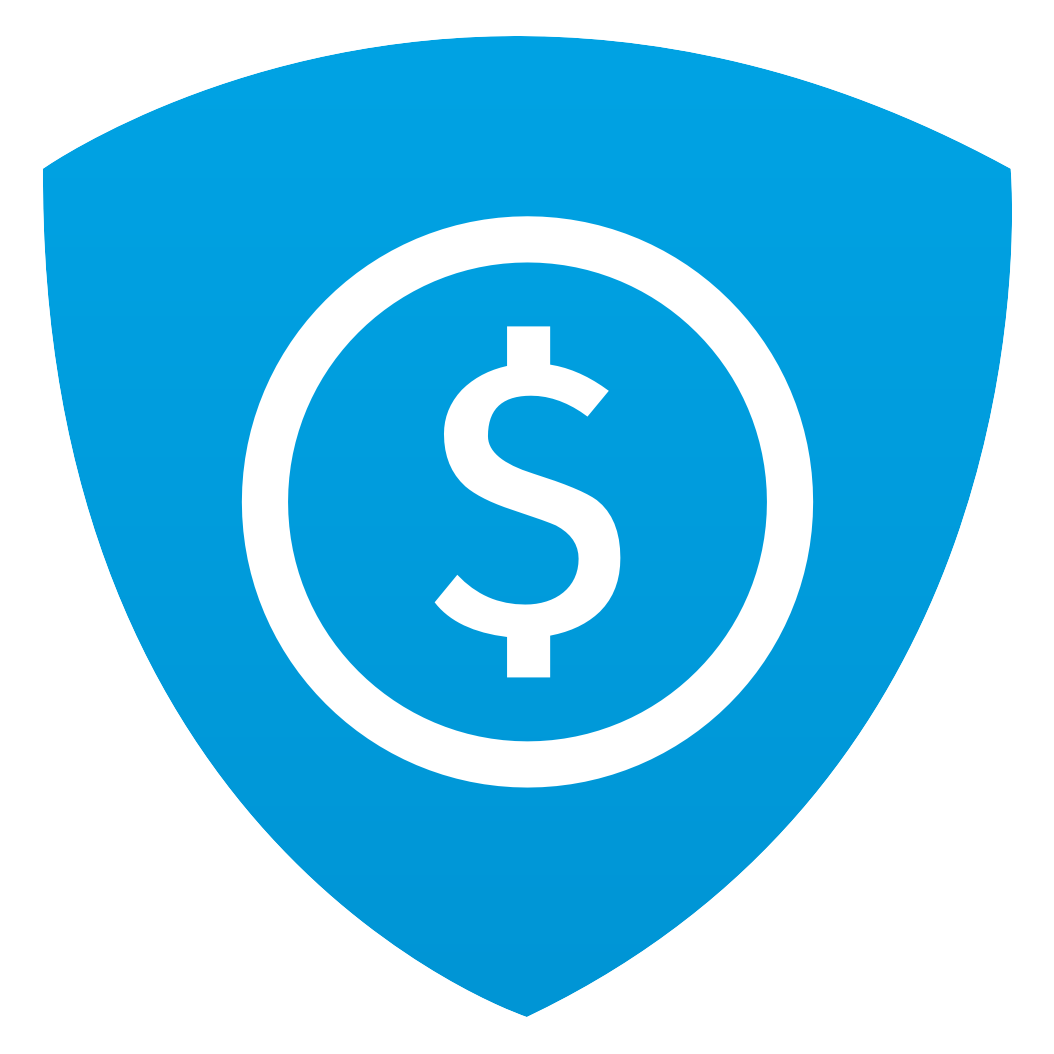