Although a common occurrence in most households, a blocked drain isn’t considered a significant plumbing issue until it wreaks havoc on your property.

Unpleasant odours, slow pooling water, or gurgling sound are all tell-tale signs of a blocked drain. And if truth be told, clogging doesn’t happen overnight unless an object is thrown or falls down the drain.

Blocked drains are caused mainly by the hair, grime, debris, grease, fat, vegetable peels, or any other solid object pushed through the sink or drain. And believe it or not, blockages are just the tip of the iceberg underneath, which can invite plenty of damage and danger to your home and health.

Even today, many homeowners are still not aware of the dangers of blocked drainage, which is why we decided to curate this informative guide on the same. So, without further ado, let’s dive right in! 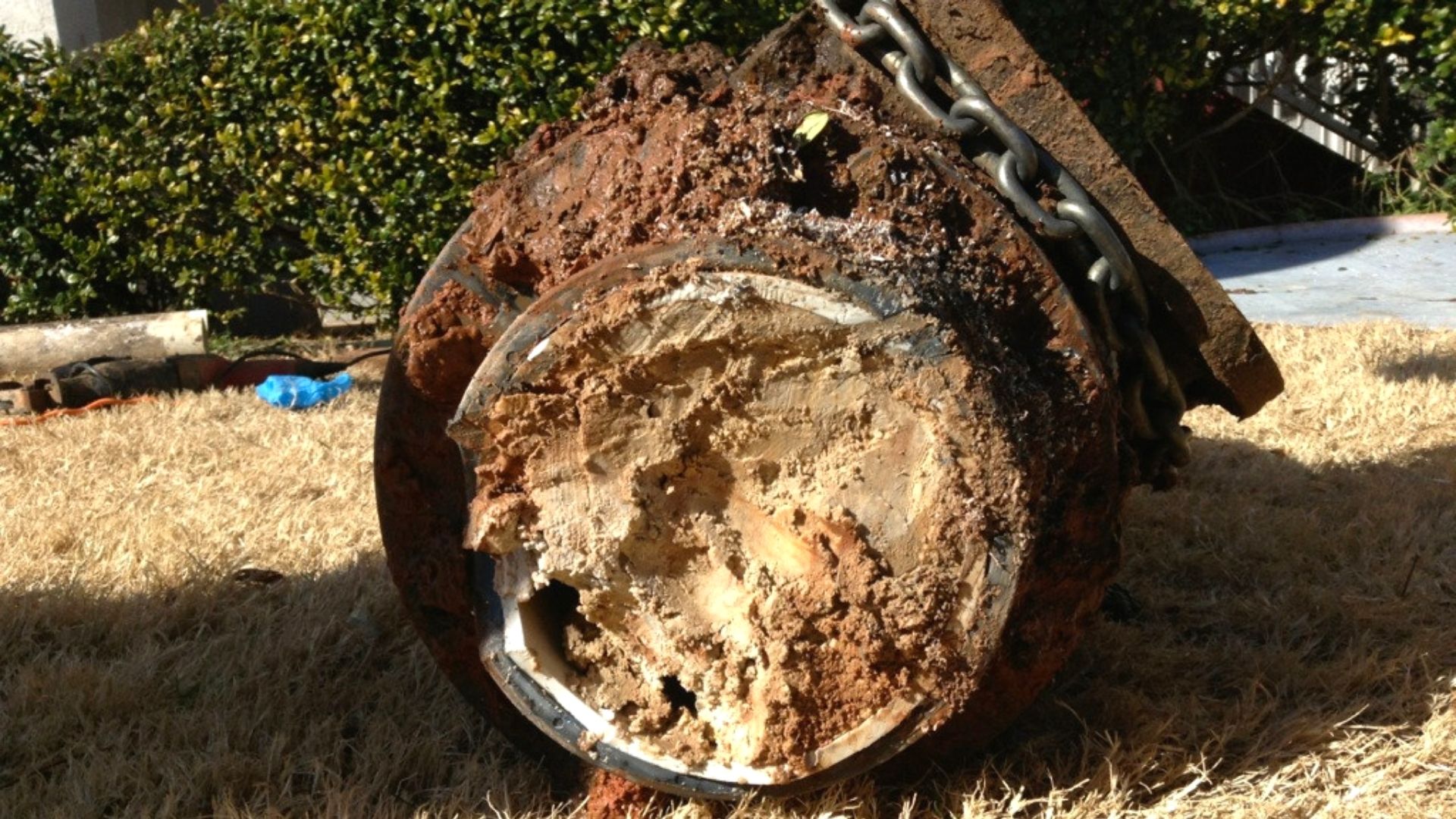 There’s no denying that pests thrive in moist areas, which is why they settle in blocked drains and feed on foodstuff and water. Besides invading the drainpipe, they cause many health issues as they carry bacteria and diseases. That is to say, if your backyard drain is overflowing due to clogging, then it’s likely to become a breeding ground for mosquitoes.

Additionally, it invites mould and mildew to the home and can trigger allergic reactions such as itching, coughing, sneezing, wheezing and many more. And since they require a damp environment, a blocked drain offers them the perfect environment to thrive.

If you’re wondering why your home has started smelling like rotten eggs, we suggest checking the bathroom, kitchen and backyard drain for blockage. When food items, debris, human waste, grease and other products clog the drain, it hinders water from flowing down the pipe and releases toxic gases into the home.

You may be tempted to use chemical cleaners, but we’d suggest you refrain from using them. That’s because they are loaded with dangerous chemicals that can aggravate the smell. Plus, being exposed to such toxic gases for hours isn’t safe and can lead to irritability, tiredness, headaches and other issues.

The best way to get rid of the toxic smell from your home is to contact a professional plumber who is qualified and equipped to take on the job.

Have you ever wondered what can happen if you leave clogged drains untreated for a long time? Well, they attack your plumbing system, causing more damage than you can ever imagine.

While some may cause leaks by creeping through cracks and corners of the walls and ceilings, others may remain stagnant and weaken the structure and foundation of your property. And if clogged drains aren’t unclogged on time, they will wreak havoc in most areas, so you’ll have to spend thousands of bucks on repairing your home. Despite being one of the most annoying plumbing woes, most homeowners don’t pay much heed to slow drainage. However, it calls for immediate inspection because it happens only when the drain pipes are clogged with plenty of nonsense stuff tampering with its functionality.

Subsequently, it may start flowing back towards the sink and fill your home with obnoxious smells, leading to health issues.

When blocked drains are left untreated for a while, the accumulated water contributes to leakage, causing plenty of damage to your plumbing systems and the structure of your home. For those unversed, let us tell you that stagnant water will cause the pipes to explode, and if that happens, you’ll have to shell out lots of money to repair them.

Of course, this is uncanny, but it may also happen that when one side of your lawn has tall trees and green grasses than the other side, then this may indicate leaking pipes. Now, the effects of blocked drainage on human health are aplenty, so it’s advisable to get it treated as soon as possible.

First off, it promotes the growth of bacteria that can attack your family’s immune system, leading to diseases and triggering allergic reactions. If you’re wondering how blocked drains lead to bacteria growth, then let us tell you that when water fails to pass through the pipes, it flows back to the sink.

At times, it may flow back to the pipe or might remain stagnant. Even if it flows into the pipe, it will be a potential threat because it contains bacteria that can attack you whenever you use the sink.

Not only that, but the accumulated water in the pipe can also cause legionnaires’ diseases such as short breath, chest pain, cough and so on. That’s because it promotes the growth of Legionella and other bacteria that are responsible for causing these diseases.

Another common bacteria that grows in the drainage system is helicobacter, known for causing stomach infections. They are dangerous as they can lead to peptic ulcers, which can be treated only through antibiotics.

And if we’d be honest, children may contract these diseases more quickly than adults because of their weak immune systems. Hence, it’s important to unclog drains at the earliest so that you and your family stay safe from serious health issues.

Not to deny, blocked drainage is a nuisance for every homeowner, be it in the kitchen, toilet or the backyard. Besides, it can damage your plumbing system, weaken your home’s foundation, and cause serious health issues.

Hence, it’s important to detect the source of the issue and fix it right away. Of course, you may be tempted to take the DIY route to unclog the drain, but it’s better to leave the job to trained professionals.

That’s because plumbing systems are complicated, and your slightest mistake can cost you a lot of money to fix the damage.

If your drainage is blocked, you now know how harmful it can be to your home and health. So call the drainage specialists at Gold Coast Plumbing Company. We can clear blockages in your drainage with the latest tools and methodology.

With that, we’ve reached the end of our guide. However, don’t forget to take quotes from multiple companies and check their reviews online before settling the deal with one.

Can I Install A Bathtub Myself?

Wondering whether you’ll be able to install a bathtub all by yourself? We bring you a comprehensive guide on the topic to clear your doubts.